“Tomorrow is tomorrow.
Future cares have future cures,
And we must mind today.”
― Sophocles

Another weekend is around the corner and I didn’t even have a chance to write about the last one, so here we go:  My sister and I  went again to Foxwoods Casino.  This time we brought along another friend that had never been there before.  She was tired of being locked in for so long.

I think I will be going to Foxwoods more often.  They give me free hotel rooms and I am just 10 minutes from Mystic, CT and 20 minutes from the beaches in Rhode Island.  Plus, I have a friend in Westerly, RI that we like visiting.  She knows the ins and outs in the area and loves to show us around.

This time we played the slots, spent time sightseeing, ate delicious meals, laughed a lot and, most importantly, we forgot all our troubles for that weekend.  We came back renewed and with plans to travel more.

Here are some pictures: 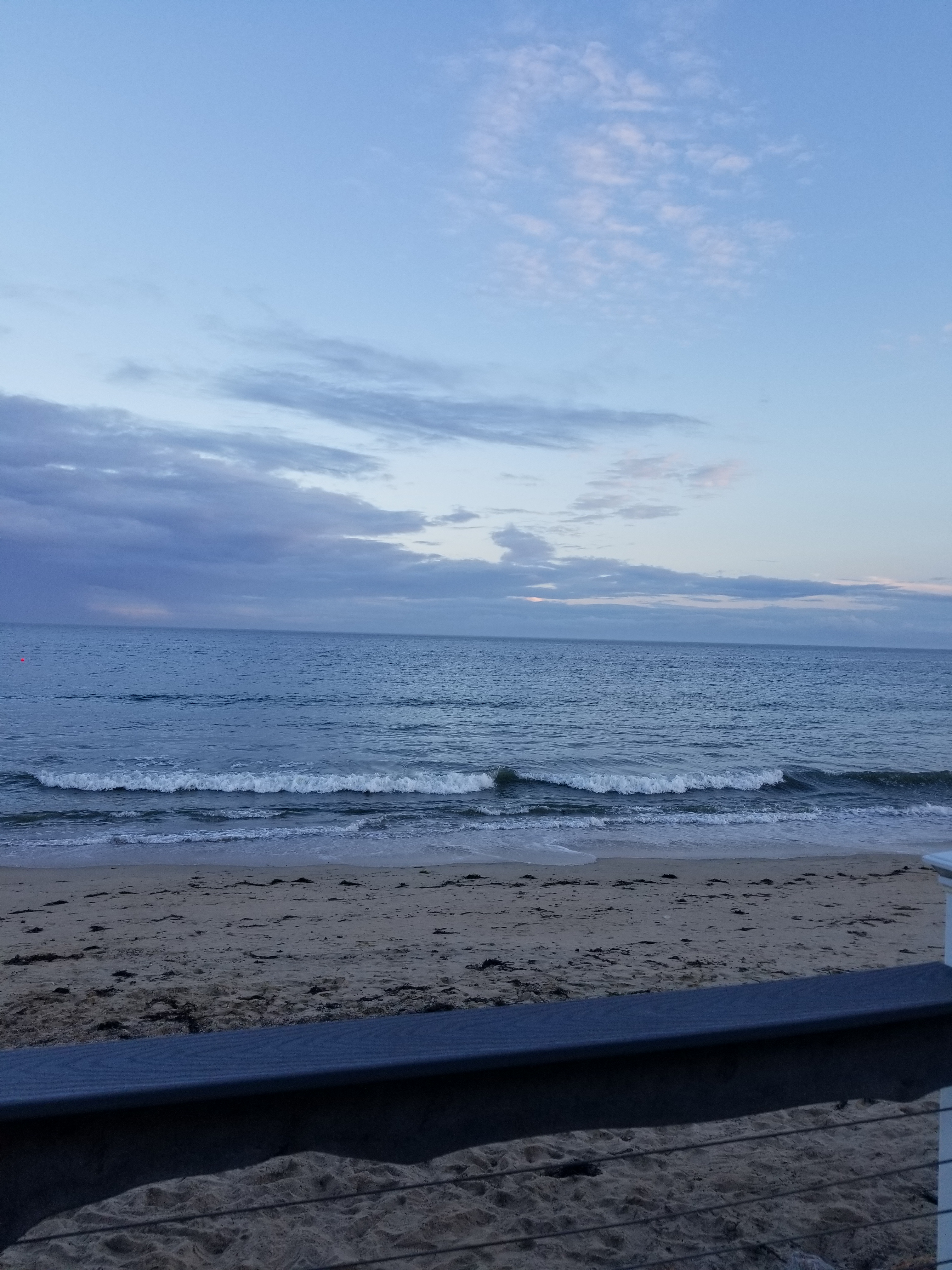 I won 1K in a slot machine.

After treating my sister and a couple of friends to meals at Andrea Restaurant, Guy Fieri’s Kitchen and Hash House I made $1,000.00 in a slot machine.  I believe it was the Universe paying me back.  In the end when all was said and done I had a free weekend. The casino comped the room, and the slot win was enough to pay for all I spent (gas, gambling, meals, etc).

Below, not related to anything, it is a music video I enjoy.  I love when singers from different countries sing together.  Below is Ivete Sangalo from Brazil and Alejandro Sanz from Spain.

Mom is here!  That means a few casino trips and at least one long weekend at the Foxwoods Casino and also Mohegan Sun (they are located 15 minutes apart so it is impossible to go to one and not stop at the other).

I decided to take Ex’s mother with us.  My mother and I enjoy her company and we thought it would be a nice for her to take a break from some issues that she has been dealing with.  Yes call me crazy, but I still have a relationship with his mother.  At times I have questioned this decision but ultimately I decided that I didn’t need to punish the mother for the sins of the son.

She will mention him and also the girlfriend every now and then, but overall we don’t discuss him.  She has made it clear that she would like to see me back in his life.  I also made it clear that it will never happen, that I wish him happiness and that is the end of the story.  Throughout the last 3 years my feelings have been evolving.  In the beginning when she spoke about him my feelings were of sadness and pain, and then there was anger, now it alternates between indifference and joy.  I feel blessed not to be in his life right now and to be free from all his life entails (the good and the bad).

“Forgiveness is not an occasional act, it is a constant attitude.” ― Martin Luther King Jr.

The weekend was fun even though we didn’t win any money.  We didn’t lose either so that is a major win in my view!  Casinos are entertainment, to make money I go to work.   I only take whatever money I can afford to lose and make the most out of it.

We had tickets to see Michael Amante, a singer that I had never heard of.  I was we took and chance and went.  I found him very talented and entertaining.  I like that he talked to the audience and that he gave us some insight on his life and on the songs he sang. He explained he sings only about love.  He sang a little from everyone from Elvis Presley and Tony Bennett to music from Puccini and the Phantom of the Opera.

We also enjoyed great meals!  I really enjoy the restaurants there, especially at Mohegan Sun.  My mother adores the bread pudding on the buffet at Season’s so we always make a stop there.

The was an interesting episode during lunch at the buffet.  The waitress was not friendly.  She was not mean either, she was just serious.  She was probably my age, but looked older (I think that smiling people always look younger).   There was none of the “My name is ___ and I will be your server today”.  When I asked for a mixture of cranberry, orange and grapefruit juices she gave me a weird look.  I assumed she didn’t like her job and perhaps should look for another profession.  Well, I thought to myself, this is a buffet so we don’t really need a waitress other than for the drinks.

“Your assumptions are your windows on the world. Scrub them off every once in a while, or the light won’t come in.” ― Isaac Asimov

Halfway through our meal I looked at the table next to us and saw that this couple got up and left on the table 2 dollar bills!  I was shocked that they would leave only a $2.00 tip. We are at a casino and this couple probably threw money away gambling and all they left was 2 dollars?  I know I was being a tad judgmental, and perhaps the waitress was not the nicest in the world, but she was doing her job.  I felt extremely bad and even before we were finished eating I called her over and gave her a $20.00 tip.  I normally would have left 20% or $5.00 per person whichever was higher, so giving her $20 was not crazy, but clearly was more than the table next to me. She thanked me and I went back to finishing my lunch.

We finished and got up to leave.  The waitress come after me and taps me on the shoulder.  I turned around and she hugs me and tells me how much she appreciated the tip. She looked like she would start to cry at any second.  I said I appreciated her work and felt bad that the table next to me had left so little. She wished me luck and I walked away.

I was shocked as that seemed to come out of nowhere.  I felt good that my simple gesture made an impact on her.  But more than that, this showed me that I should not ever be so quick to judge and assume anything about others.  I should always give people the benefit of the doubt.

I don’t want to make excuses for her as I still think that everyone in the service industry should always have a smile on their faces, but we don’t always have the whole picture.  Not everyone is able to hide the pain and troubles they are going through. We never know what battles someone is fighting, even if they are putting up a happy front.

“Whenever you feel like criticizing any one…just remember that all the people in this world haven’t had the advantages that you’ve had.” ― F. Scott Fitzgerald

When we returned I dropped Ex’s mom at one of his businesses since I don’t want to go to his house (she moved in with him after leaving her Midwest home in February).  I actually would be totally indifferent seeing him, but I don’t want to see C. (the dog).  I miss C. immensely and I know he misses me.  I don’t want him to think I am returning only to abandon him all over again.

Later Ex’s Mom texted me to thank me for the great weekend and she added: “You make it fun to live!”  I thought that was such a great compliment.

I leave you with a song that Michael Amante sang – it reminds me that I should go see more operas: