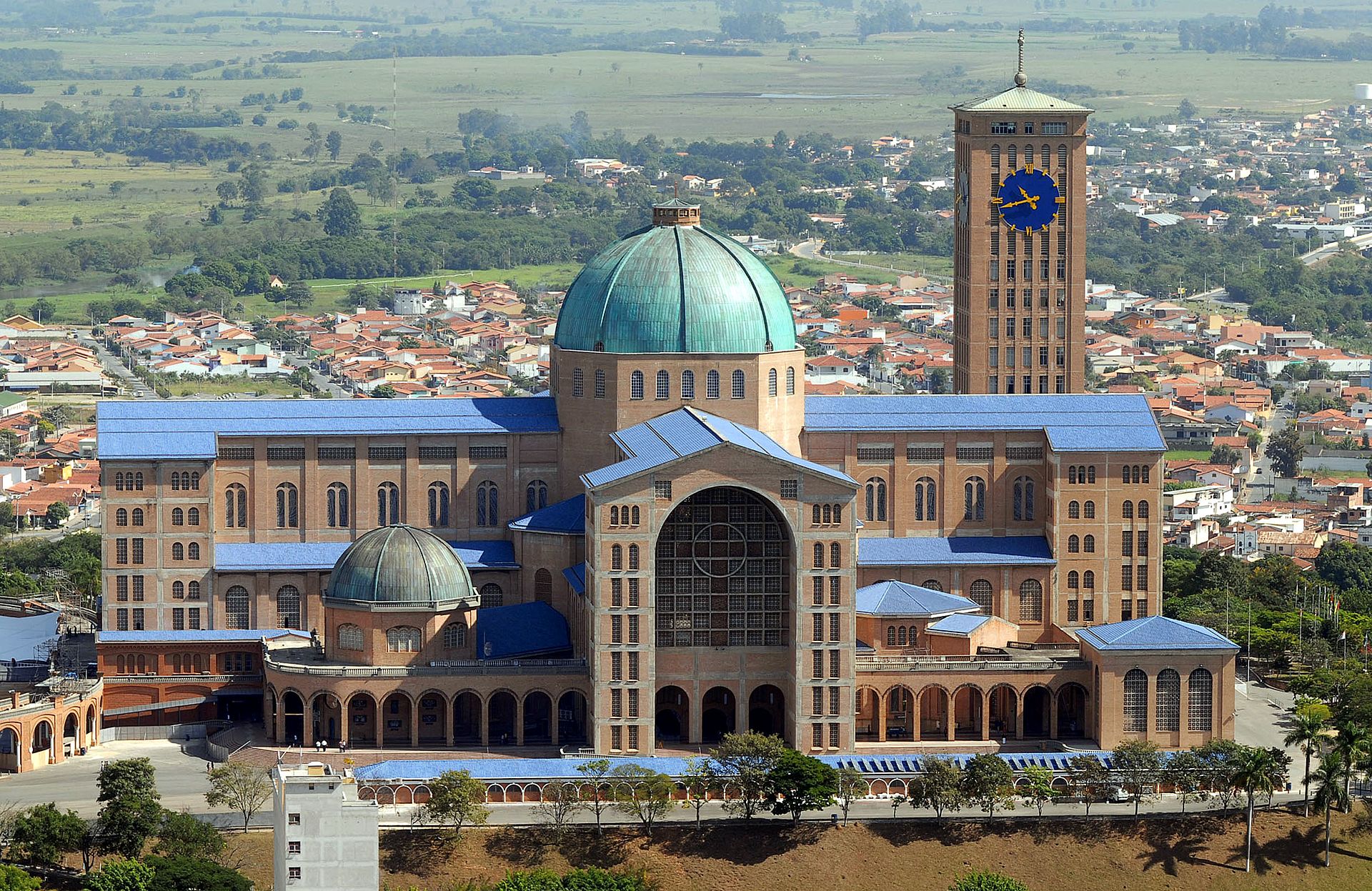 “Art is the child of nature in whom we trace the features of the mothers face.” ― Henry Wadsworth Longfellow

My mother has always been more spiritual than religious.   Even though I grew up catholic, we never attended mass.  As a child, my sister and I went to Sunday Bible School at a Baptist church with our neighbors.

My mother preached the idea that you don’t need to attend church to pray.  She never said one religion was better than the other, instead she would say that any place where the word of God is being spoken was a good place.

“It does me no injury for my neighbour to say there are 20 gods or no God. It neither picks my pocket nor breaks my leg.” ― Thomas Jefferson

She was leery of people that attended church religiously.  She often mentioned that most people she knew acted one way in church, and outside of it proceeded to stab their brother/sister on the back. That included pastors, priests and such.

She lives by the “do no harm” and “always help others” rule.  I am grateful for having learned that early on.  With my mother I learned about the concepts of karma and reincarnation.  She used to talk about books she read on those subjects, including books about spiritism by Allan Kardec.

We also attended weekly meetings of Seicho-No-Ie.  They believe mostly in the power of positive thinking and the gratitude for our ancestors.  I am blessed that I grew up exposed to different religions and beliefs.  All mind opening, all enriching, all positive!

“God has made different religions to suit different aspirants, times, and countries. All doctrines are only so many paths; but a path is by no means God himself. Indeed, one can reach God if one follows any of the paths with whole-hearted devotion…One may eat a cake with icing either straight or sidewise. It will taste sweet either way.” ― Sri Ramakrishna

As my mother ages – she will be 86 in May, she has become more religious.  She still doesn’t attend mass but she watches it on TV every day at 6pm.  The mass that she watches is held at the Cathedral Basilica of the National Shrine of Our Lady Aparecida. It is a huge church located in the state of Sao Paulo in Brazil. A picture of it is at the top of this post.  It is the second largest catholic church in the world.  The largest one is, of course, located in the Vatican.

“I know enough to know that no woman should ever marry a man who hated his mother.” ― Martha Gellhorn

Nossa Senhora da Aparecida is the Portuguese term for the Blessed Virgin Mary.  It is Brazil’s patron saint and the saint most Brazilians are devoted to. The official statue is housed in a shrine in the church.  See a picture of the actual statue above.

I had the idea of doing that statue in mosaic for my mother.  I had to take some artistic license but I think I was successful in capturing the spirit of it.

If you are from Brazil you will have no problem recognizing the statue.  If you are not, then I hope you appreciate the attempt.

“Only the poet or the saint can water an asphalt pavement in the confident anticipation that lilies will reward his labour.” ― Somerset Maugham

I forget to take pictures along the way as I work, but here are some:

In the below picture I need to glue the background tiles and add all the accessories. 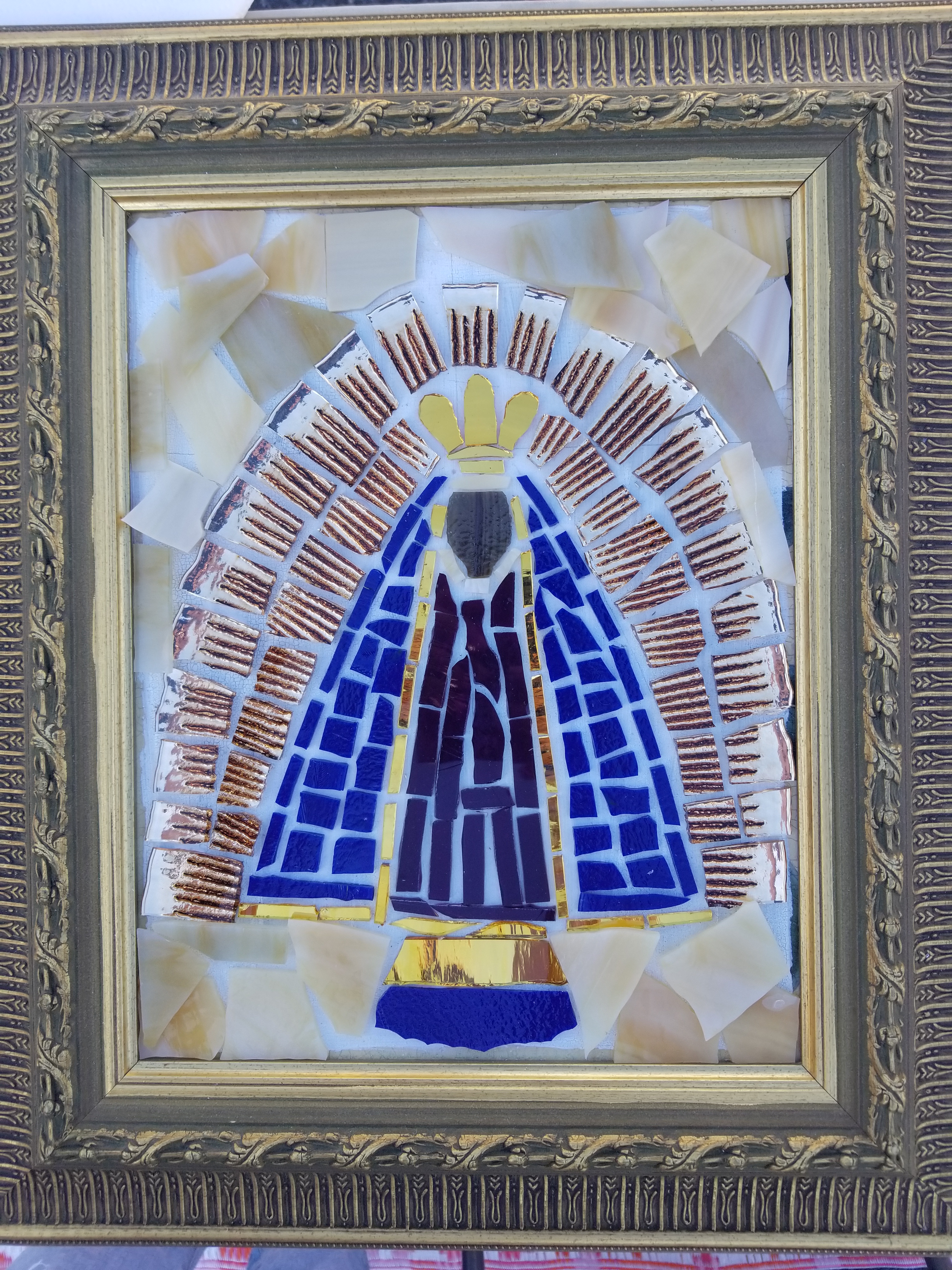 This is the final version: 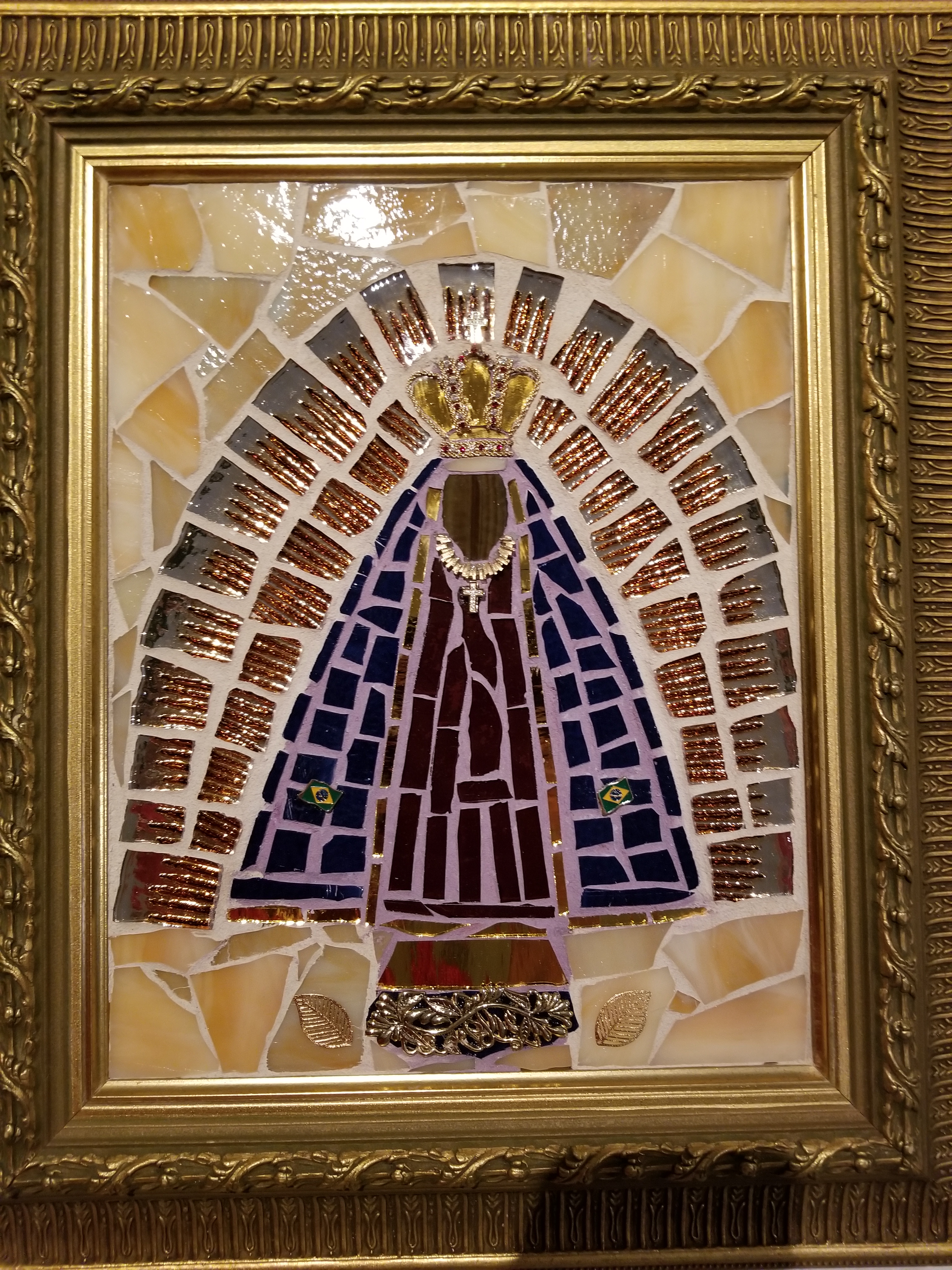 Is it perfect?  Absolutely not!  But I love, love, love it! It is done with so much love and I know my mother will love it.

I think it is whimsical and yet respectful.  I am proud of creating it.

I have another project almost finished and also just started something for my dad so he doesn’t feel left out.  I am becoming a mosaic machine 🙂

“A saint is not someone who never sins, but one who sins less and less frequently and gets up more and more quickly.” ― St. Bernard of Clairvaux 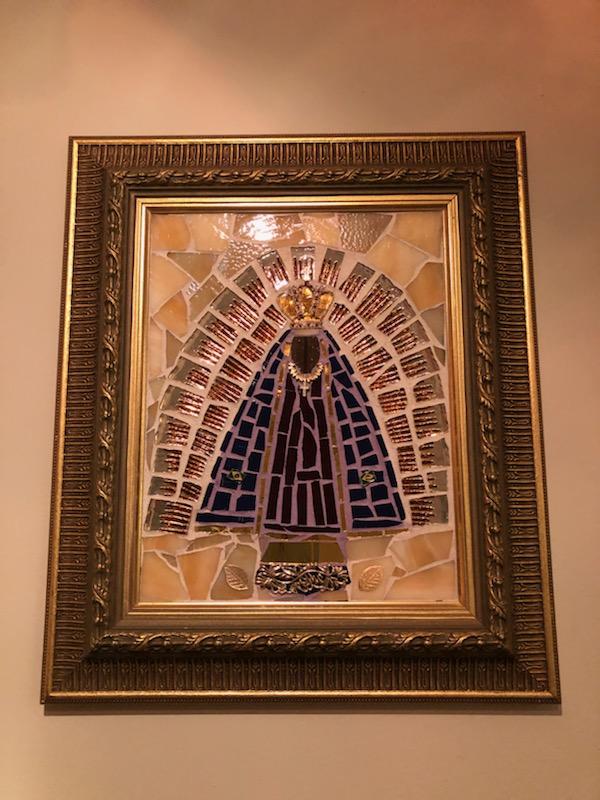 “Sinner’ and ‘saint’ are waves of differing size and magnitude on the surface of the same sea. Each is a natural outcome of forces in the universe; each is governed by time and causation. Nobody is utterly lost, and nobody need despair.” ― David James Duncan

28 thoughts on “Of Saints and Mothers”