concert, counting Crows, Dating, facing the truth, forgiveness, I am sorry, letting go of the past, Moving forward, younger man

I am thinking that this itching could be emotional.

The sad truth is that lately I have been thinking about Ex too much. No, I don’t want him still or anything like that, but I still cannot get over the fact that he never acknowledged his wrongdoings.  He never acknowledged that his actions were disrespectful and hurtful.

But I know better! I know I will never get that! So why can’t I let it go?

I guess this being the 1 Year Anniversary of when everything fell apart doesn’t help either.

I still don’t understand what happened and where did the so called “love” go! 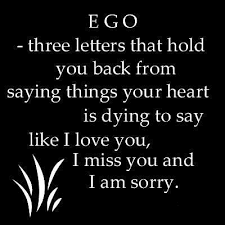 I know that I cannot move forward until I let go of the past! And I had thought I had!  But I guess that is how the grieving process goes, some times you have to go back to a stage that you thought you were done with. 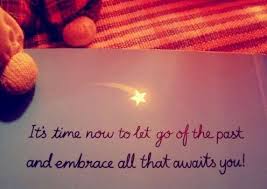 The worst doctor ever gave me a dosage of 10mg of a prescription that according to my pediatrician friend she gives 4 times that to babies.  No wonder the itching has continued!!

On a bright note,  I have a fun date tonight. I am going to the Counting Crows concert with this guy that I have been seeing for the past 2 months.  It is not serious as the age difference is a bit too much, but it is serious in the sense that we are not seeing other people.

The cartoon below doesn’t reflect my situation but it was too funny to pass it up!